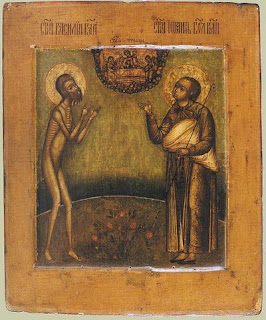 I was called an idiot a couple of days ago by an 'adjunct professor' from Fuller Theological Seminary.

On social media, of course: I'm sure he's far too polite to do such a thing in the real world. What I found interesting, and mildly amusing, is that the overall process turned out to be a great help for a project I'm working on.

A the moment I'm trying to develop a series about (Christian) Discipleship for later in the year. So when I saw a Facebook post from a 'friend of a friend' with a slide from a conference, titled "Four elements of discipleship" I went over for a look.

The slide looked really good: well laid out and beautifully presented. The trouble was, like a lot of church produced stuff, it was jargony and didn't appear to make much contact with what is laughingly known as the real world.

So I said so. Politely and reasonably, of course, and making the point that the talk that went with the slide might have been wonderful for all I know. And the adjunct professor who had posted it took exception. He'd been at the conference and thought the talk was wonderful, etc, etc ... and I'm an idiot for disagreeing. Fair enough, such is the joy of social media.

Except that, in another comment against the same post, he posted a link to a Church of England paper on encouraging discipleship (and leadership) amongst lay people - something the CofE has long struggled with. That paper is really helpful and got me past a structure issue I was struggling with in my own series.

What's more, I also had an example of the importance of getting an opening summary right, as that is what people see first - it may even be the only part they see. And he was a reminder that discipleship encompasses the whole world, even social media.

So out of his rudeness I received a blessing. Such is the wonder of God's way. 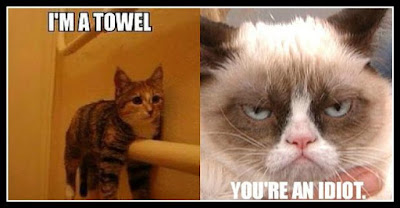