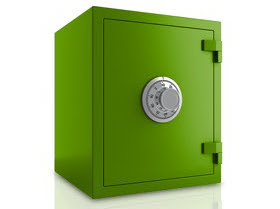 The first couple of Trusteer Rapport problems I encountered, I just assumed that they had released a duff update and it was a one-off. Now I am suggesting to customers that they might want to have a word with their bank to find out just why they are promoting software which is costing said customers time and money by breaking their computers.
Posted by BlackPhi at 13:40 79 comments: