The Wind Blows Where It Pleases 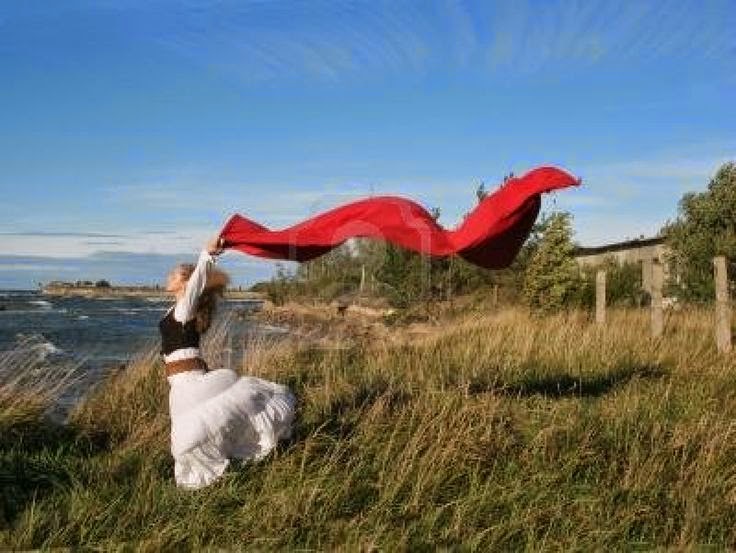 For many years I found it difficult to really relate to the 'third person of the Trinity' - the Spirit. With hindsight a lot of that is because of the individualistic way in which the modern church portrays it. In the Bible the Spirit is mostly shown through community: in God's people united by the one Spirit into the body of Jesus' followers.

I see 'The Trinity' - one God, three persons - as being about a God who is so big and so amazing that people can't get their heads around what he/she/it/they are like. So instead we separate out three main ways in which Christians have historically found themselves relating to God; although even there the split ends up quite complex.

There is the creator God, the one who made the stone and wood many church buildings are made from, not to mention snowflakes, galaxies and, of course, people:

But this creator God, the first person of the Trinity, is also known as a parental God: the New Testament tends to emphasise the 'loving Father', aspect; the Old Testament has more of the 'caring Mother'.

Then there is the redeemer God: Jesus who - somehow - became man, lived and died among us and for us. He had human form, even if we don't know much about how he looked. We do know that, contrary to many pictures, he probably had relatively short hair and a trimmed beard, and it is likely that he wasn't particularly handsome or obviously impressive in appearance.

This Jesus, the second person of the Trinity, is known in love that serves others and sacrifices itself for them. But he is also known in fresh starts, in new hope, in life coming out of death, in impossible situations that somehow resolve themselves.

The Spirit, sometimes called the sustainer God, is harder to picture. Images in the Bible include the wind, blowing where it will, and flames, flickering, always moving, never still.

But the big New Testament claim is that the Spirit is best seen through his/her/its (the Bible terminology varies) work within the church. By 'the church' I mean communities of people who follow Jesus, bound together by said Spirit - not a building of wood or stone, and certainly not some religious organisation. A genuine church is recognisable by the signs of the Spirit at work within it:

The fruit of the Spirit is love, joy, peace,
forbearance, kindness, goodness,
faithfulness, gentleness and self-control.

The Spirit of God, the third person of the Trinity, is known by the love of one for another: a love between equals. This love does not exclude, it neither despises others nor puts them on pedestals. The Spirit's love is a dynamic thing, always in motion, always looking for new opportunities to live, love and work together. The Spirit's love is a sign to all that Jesus' followers are at work:

By this will everyone know
that you are my disciples,
if you have love for one another.

So, God is love: parental love, serving love, and love between equals. One God known in three ways of loving.