As ash rose black against the brilliant sky,
Fire's fiddle cried out for the dead,
and for the living who stay behind
and say goodbye.

I read Kristin Cashore's first novel, Graceling, some months ago and enjoyed it, so when I saw Fire on special offer I went for it. Wow! The first book was good, I thought, but the second is amazing!

Basically the components are fairly standard young-adult fantasy fare. It's a medieval sort of setting, where a tiny minority of people, including the heroine, have psychic powers. Early in the book the heroine is an emotionally immature young woman, then she meets a prince and they loathe one another on sight ... no prizes for guessing where that is going. It's a coming-of-age story, so by the end she's grown up a lot and it's all kind-of happy-ever-after ... ish.

It's what Cashore does with these common components that make this book so wonderful. For instance, there is a romance at the heart of the novel: a love story. But there are actually many different love stories in there, charting many different sorts of love - some with happy endings, some not so happy.

The heroine has special powers: it's standard enough to question whether the hero/ine uses their powers for good or ill, less standard for the basis of that good/ill divide to be so thoughtfully and caringly examined. One thing that struck me was that the effect of these powers was maybe to highlight aspects of what growing up as a young woman is really like today, but emphasised, 'written in bright bold colours' as it were. I'm not directly in a position to say, of course.

Medieval fantasies often have battle scenes between good and evil. Rarely is the pain and price of these battles communicated so well. Throughout, the book is remarkably good at examining good and evil and the way they can be mixed up. Not so much the 'shades of grey' approach, which can minimise the reality of evil, more the way that real people can be both good and bad at the same time. There are very good characters in the book who turn out to have done dishonourable things, and evil characters whose evil is ... leavened, maybe.

I almost used the word 'dissecting' in the above paragraph, but that has a kind of impersonal, analytical feeling to it - this book is far from that: it is filled with powerful, emotional writing. I found it deeply moving and insightful. Highly recommended. 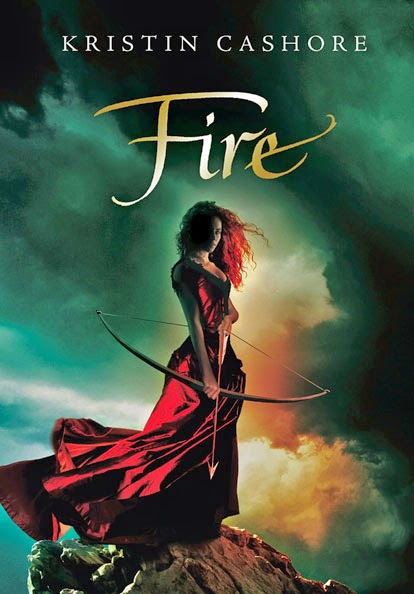