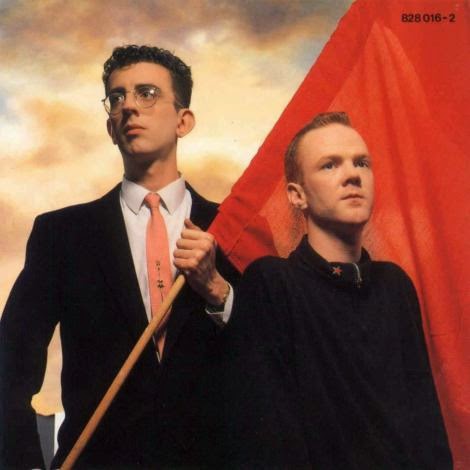 Richard Coles' account of his journey from pop stardom with the Communards, and left-wing gay activism, to priesthood is fascinating and highly readable, although it ends rather abruptly, I feel.

One of the fascinations of the book is Coles' sideways take on religion and what is important. At one stage he says:


"I realised, too, that I was one of very few people in the Church of England to have gone to a Solemn High Mass at St Alban's Holborn and there experienced a classic Protestant conversion."

In many ways the book is like the classic Protestant conversion story: "I was the wickedest of sinners but now I'm saved!" Except that the standard Evangelical tale is of salvation from drink, drugs, women, crime, whatever. Coles tells of plenty of drugs and sex (gay), but that isn't his repentance story. His story is about being saved from self-centredness and hardness of heart. It's about treating people in an appalling way and coming to regret it. That is the sin from which he has been saved by Jesus:


"And then it was as if iron bands, constricting my chest, broke and fell away and I could breathe; and a shutter was flung open, and light flooded in and I could see. And I wept and wept."

For Coles it is people and how you treat them which matters, not issues of sexual morality.

A few months ago Richard Coles and Tim Minchin wrote a pair of articles for The Big Issue about faith and Christianity. Coles' article was about people and read as a simple and heartfelt call for care and respect, which he saw religion, at its best, as being able to provide. Minchin's article, on the other hand, was about ideas and read as bright and shiny and clever ... and ultimately shallow.

The other fascinating element of the book, for me, was his insider's view of the gay, left-wing activism of the late seventies and eighties. This overlaps with a film recently out on DVD, Pride, which tells of the unlikely alliance between miners and gay activists during the Thatcher-provoked miners' strike of 1984-5. I haven't seen that film yet, although I plan to, but Coles references it as he talks about LGSM - Lesbians and Gays Support the Miners - and the unlikely cross-cultural bonds they formed with the South Wales mining communities.

There is also a lot in the book about The Communards, of course, Coles' and Jimmy Somerville's highly successful, but short-lived, pop partnership. Interesting, because well told, but not really my preferred style of music, to say the least.

There is also a fair amount about the process of actually becoming a priest, then the book suddenly halts directly after his ordination. Nothing about being a priest, nor about how his calling and his sexuality work together. Maybe he is thinking about a volume 2, or maybe he just wanted the book to do what it says on the cover: How I Went From Pop To Pulpit.

Either way his penultimate paragraph is wonderfully evocative of what the Church of England is and how it works:


"I looked into people's faces, faces that had seen me at my best and my worst, at my most vulnerable and my most triumphant, at my sleaziest and my finest, and we went to the church hall for tea and cakes and speeches and presents and I ducked out for a moment and went into church, the new curate on his new patch, for the first time." 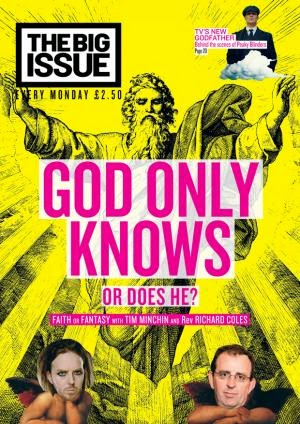