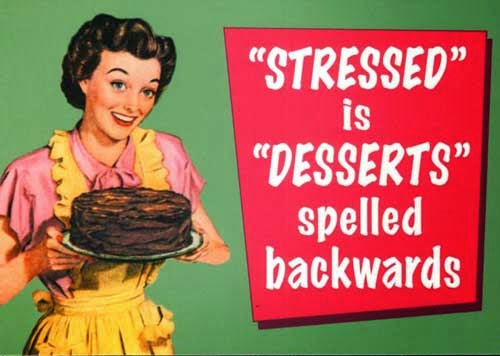 In the middle of last month I received a letter threatening legal action over an old blog post. I found it extremely intimidating, making threats and demanding money.

In a way this gives me insight on a more emotional level into the situation some of my customers have found themselves in. They receive a phone call out of the blue, claiming (in effect) to be from Microsoft, telling them they have viruses and could be disconnected from the Internet, and charging for the 'service' of removing said (non-existent) viruses. Computers are not these customers' comfort zone and they get very worried and often end up making payments which, with a cool head and time to reflect, they would never normally have agreed to.

My advice to my computer customers is always to take time to think about the matter, and to consult an expert (such as myself) if they are concerned. So, after an initial headless-chicken moment, that's what I did over the letter. Legal affairs are as dark, unknown and scary to me as computers are to many others.

Kudos then to E.J.Winter & Sons for advice which I found to be clear, constructive and helpful. A thumbs up also to Harrison's Solicitors in Reading who don't deal with this sort of thing, but helpfully put me onto someone who does.

Meanwhile the empty nesting continues. Our son has started work up in the Midlands, and has now moved into his own rented flat. At the same time our daughter is slowly finding her student feet in the foreign land of Wales. I'm immensely proud of both of them.
Posted by BlackPhi at 10:05