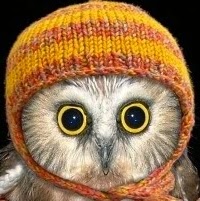 Regrettably, Jeremy Tear, our community priest. is moving back up north to continue his ministry in West Warrington, so the parish will be running with a vacancy for a while. This will require more lay involvement in Sunday worship. This is potentially an important opportunity for the parish, so hopefully I, as a licensed local minister, will be able to play a useful part in that.
Posted by BlackPhi at 13:06