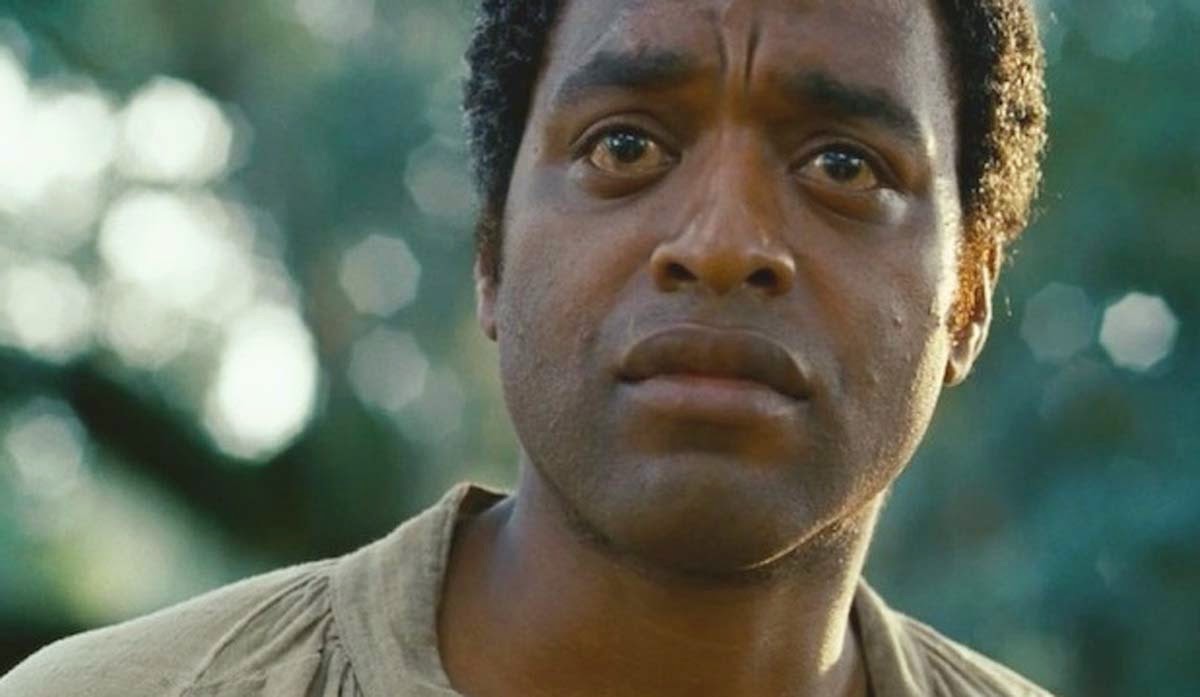 Quite a moving story, but I'm not sure what the point of the film really is.

12 Years A Slave tells the story of Solomon Northup, a free black man from New York State, who, in 1841,  is kidnapped and sold as a slave in the Southern USA. He's beaten and abused then, after 12 years, he is set free again (given the title, I don't think that counts as a spoiler). There is a lot of whipping, dwelt on in a manner reminiscent of Mel Gibson's Passion, and a certain amount of abusive sex. Quite why it only has a 15 certificate is a bit of a mystery.

The movie is based on a true story: one that happened in the 1840's, which was a very important story to tell back then. Even after 1865, when slavery was legally abolished in the USA, the story would still have been important in showing why abolition was necessary. But why at the beginning of the 21st century? Does anyone seriously still think that slavery was a good and reasonable institution? If they did, would they watch this film?

I am part of a housegroup which will be looking at this film over the next few weeks, so maybe I'll have better ideas after that. In the meantime, a few thoughts:-

The first point is that it makes a powerful and dramatic story. Not much happens, but it still paints a vivid and painful picture. A picture of long ago, but a truthful picture nonetheless.

The second is that, like the Holocaust and the First World War, slavery in the USA remains a painful but vital part of a people's history, which should not be forgotten. The original book was a very important historical document which dovetailed well with other accounts of slavery at the time, written from the perspective of an educated man who was 'on the inside'.

Thirdly, although legalised slavery has been abolished in the West (Pakistan and other countries still practise forms of indentured labour, which is essentially the same), illegal slavery still continues. The slavers may not comfort themselves with dubiously interpreted religious texts any more, but they are still active. Also, the underlying racism and dehumanising of 'the other' are far from over. In the USA racism around their black president is explicit; here in the UK it tends to hide behind other masks.

I guess the biggest take-home message of the film is that a human being is a human being, made in the image of God, never 'property', never disposable, always to be respected, always to be treated according to the Golden Rule: how would you want someone to behave if the situation were the other way around.
Posted by BlackPhi at 11:17