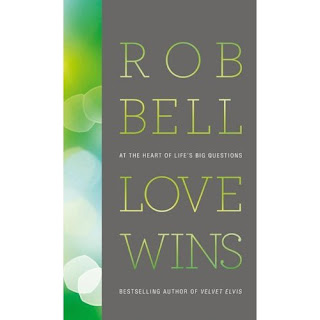 This is very readable and interesting book: I don't agree with everything Bell says, but I do suggest you read it for yourself. I strongly recommend it.
Posted by BlackPhi at 16:02